Doing a lot of reading in the sun today ☀️😎📖 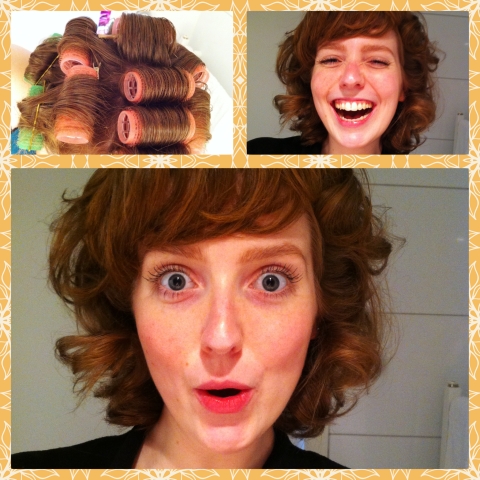 Excuse the hair. I got rained on today.

After a hellishly busy afternoon at work I just got home to the best surprise ever: I won a dress! My favourite vintage webshop has a Friday Giveaway thing on Facebook an I WON MY DRESS WOOOOOOOOOOOOOH :D

(This is not me in the picture, obviously. But I sure hope I look as good wearing it, haha.)

Found a rather large snail headed for a nice hydrangea dinner on our terrace. Obviously didn’t want it eating half the plant, but killing it seemed kind of sad (especially in light of the recent Garden Waste Bin Snail Invasion, which resulted in a massacre), plus the snail looked super cute with its wiggling antennae. So now it is hanging out with – as far as we could see – at least five of its relatives in nearby Snail Paradise, also known as “all the grass and plants next to that body of water down the street, nowhere near anybody’s garden”.

Hi guys! I had two weeks of sightseeing (for instance the multicoloured sands of Roussillon, and the Roman theatre in Orange, where a cat was sleeping on the counter in the gift shop) and ice cream (not always in the usual shape)… 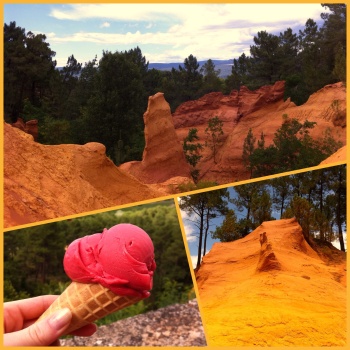